The city of Oxford is called the city of dreaming spires 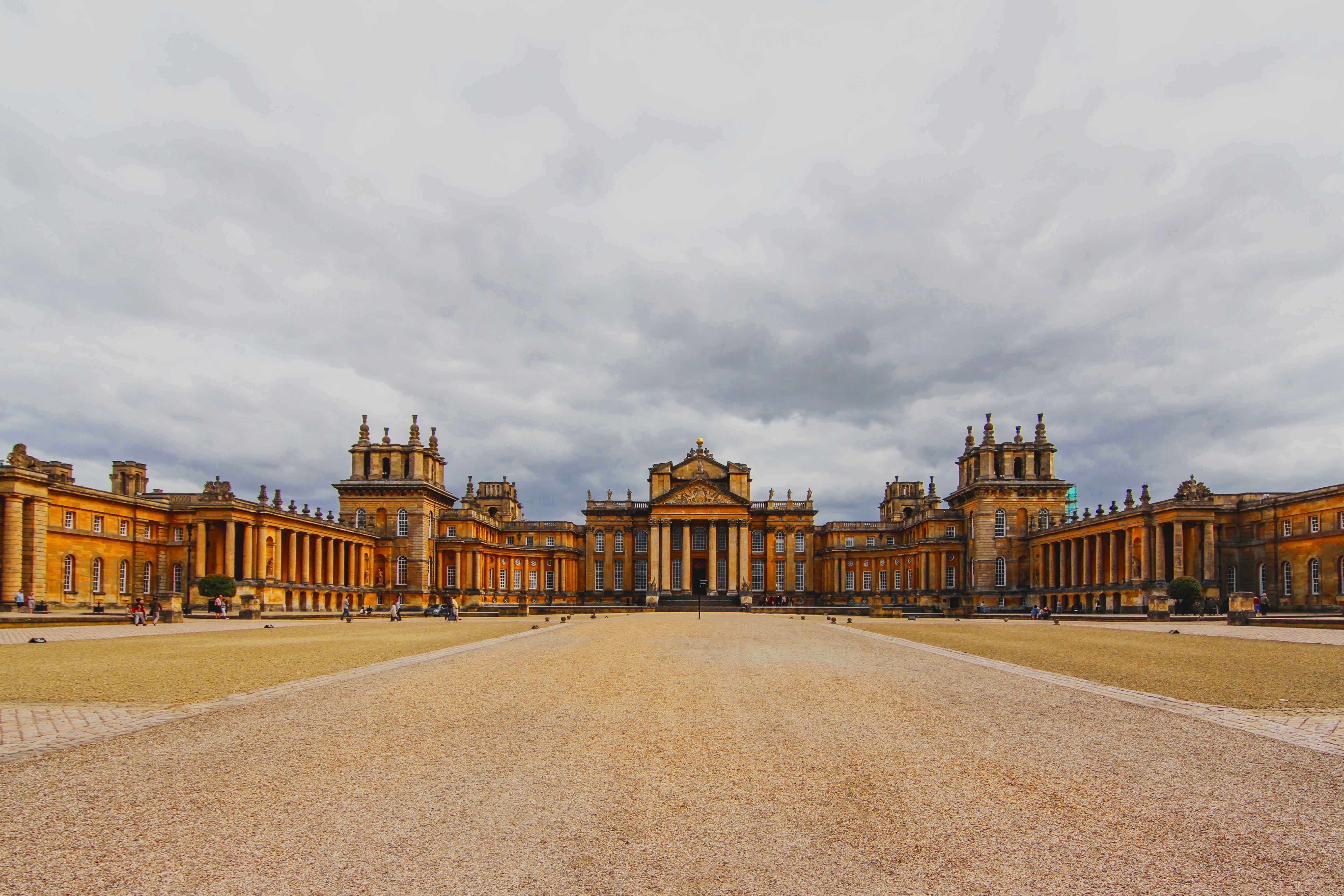 Oxford is the city of the world-famous university; it is a county town of Oxford shire. In the poem, “Thyrsis”, Victorian poet Matthew Arnold described the beauty of university buildings in the 18th century. He mentioned Oxford as ‘the city of dreaming spires’ because of the amazing architecture.

Cherwell and Thames run through the city of Oxford. This riverside situation gave the name of Oxenford in the Anglo-Saxon period. The University of Oxford was first mentioned in the 12th century although its exact date is unknown. It is very easy to visit the historic centre of Oxford by walking. Whereas, bus communication and railway station are nearer. One can take an open bus tour, walking tours, river cruises for visiting the historic place of oxford. Also, boat hiring facility is available from Folly bridge, Magdalen bridge and Cherwell Boathouse.

The beautiful historic city of Oxford has starred in many films, serials and movies. Renowned film of Harry Potter is shot at Oxford University; the great hall was shown as the Hogwart’s dining room and library doubled as Hogwart’s Infirmary. The streets of Oxford are described as one of the world’s great street. The high street and its curve pattern are used in many paintings, printings and photography.  The High street is covered with esteemed universities like the Queen’s College and the University of Oxford. The Oxford International Collaboration Centre is also based in the city of Oxford. They provide professional training courses and consultancy services to organizations and individuals globally to assist them in achieving their aspirations and objectives. We are inspired by the educational system of Oxford.

Any cookies that may not be particularly necessary for the website to function and is used specifically to collect user personal data via analytics, ads, other embedded contents are termed as non-necessary cookies. It is mandatory to procure user consent prior to running these cookies on your website.